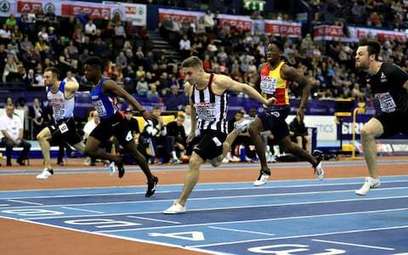 Richard Kilty, the double reigning European 60m champion, has hit out at not being given the chance to attempt an historic hat-trick in Glasgow next month after British Athletics were forced into humiliatingly selecting just one male sprinter despite having three spots to fill. 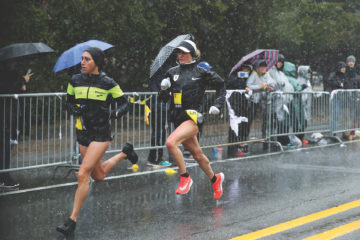 What Runners Should Celebrate on International Women’s Day –

We still have a long way to go in the name of gender equality, but here are three ways the sport of running is making progress. 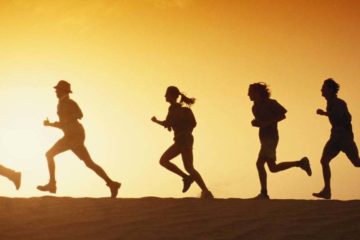 How Running Brings My Family Together

There's a particular stretch of road on the coast of San Diego that used to be the summit of my dad's old running route.It's a hell of a hill, steep and... 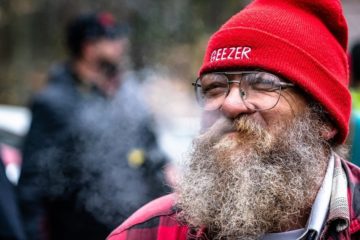 Meet Lazarus Lake, the Man Behind the Barkley Marathons

Gary Cantrell, a.k.a. Lazarus Lake, has been running ultra distances since before ultrarunning was even a thing.